Sony has unveiled the FE 12-24mm F/2.8 GM Lens. Advertised as the “world’s widest full-frame zoom with a constant f/2.8 aperture”, the GM is a lens which will definitely not be easy on your pocket

Sony calls the new lens as the ideal landscape and astrophotography, architecture lens, and even for “active sports shooters who want to capture ultra-wide perspectives.” 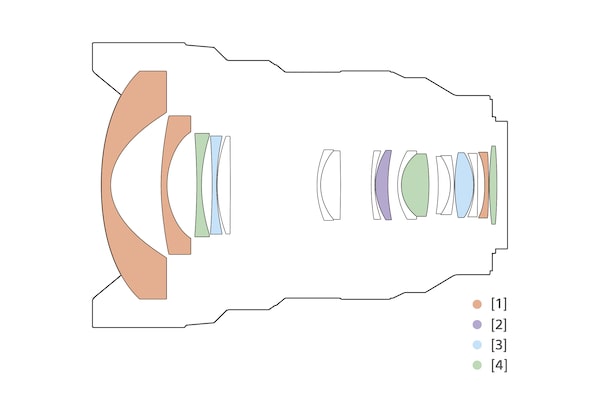 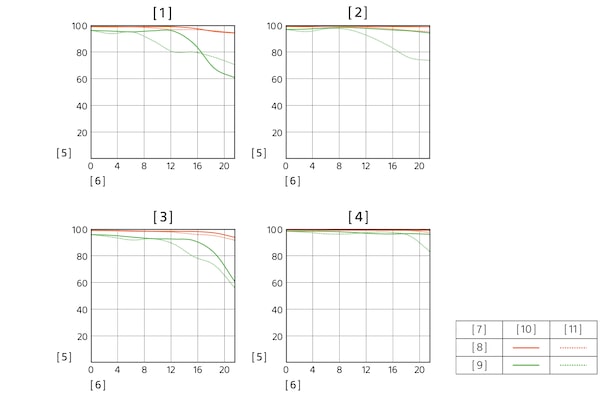 The 12-24mm is dust and moisture-sealed and weighs in close to two pounds (847g / 1.9lb). Optical construction includes three XA Extreme Aspheric elements (including the largest that Sony’s ever made), two Super ED and three ED elements, as well as one aspherical lens element. Nano AR Coating II is used, along with a fluorine coating. The lens uses a nine-blade aperture.

Canon has already patented a cooling system for the R5

Your ideal destination for detailed product reviews & the latest news from industry stalwarts like Nikon, Canon, Sony, Fujifilm, Leica, Pentax, Olympus and many more.
Get detailed information, offers & reviews about business services like Kartra, Getresponse, Aweber, Builderall, Ecwid, Automizy, Instapage and many others.

Any cookies that may not be particularly necessary for the website to function and is used specifically to collect user personal data via analytics, ads, other embedded contents are termed as non-necessary cookies. It is mandatory to procure user consent prior to running these cookies on your website.